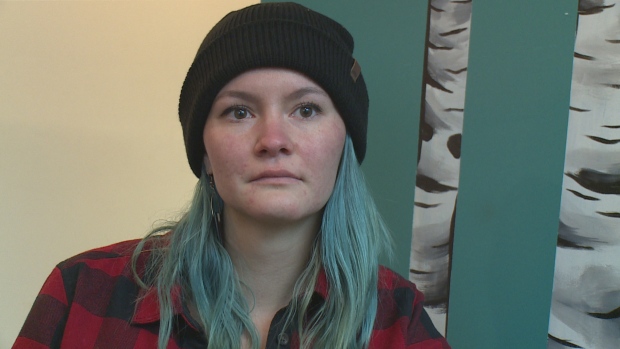 A global campaign to raise awareness about sexual assault and sexual harassment has had a triggering effect on some women in the Northwest Territories.

Women around the world have been sharing two words on social media — « me too » — to give people a sense of the magnitude of the problem.

Sadetlo Scott, a Tlicho woman from Yellowknife, says she is both « pissed off » and « really sad » about the campaign, which she says can isolate people. 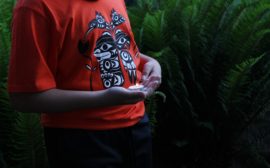 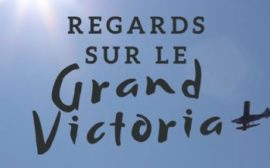 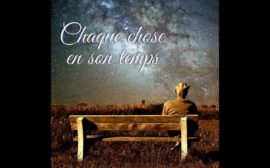